Why We Should Never Hope For A Central Bank Of Bitcoin In the wake of the Binance hack and Bitfinex/Tether debacle, are crypto exchanges becoming ‘too big to bail’? And if so, should we be looking towards a ‘Central Bank Of Bitcoin’ as a solution?

Bitcoin economist, Tuur Demeester, explains why he thinks that would be a particularly bad idea. 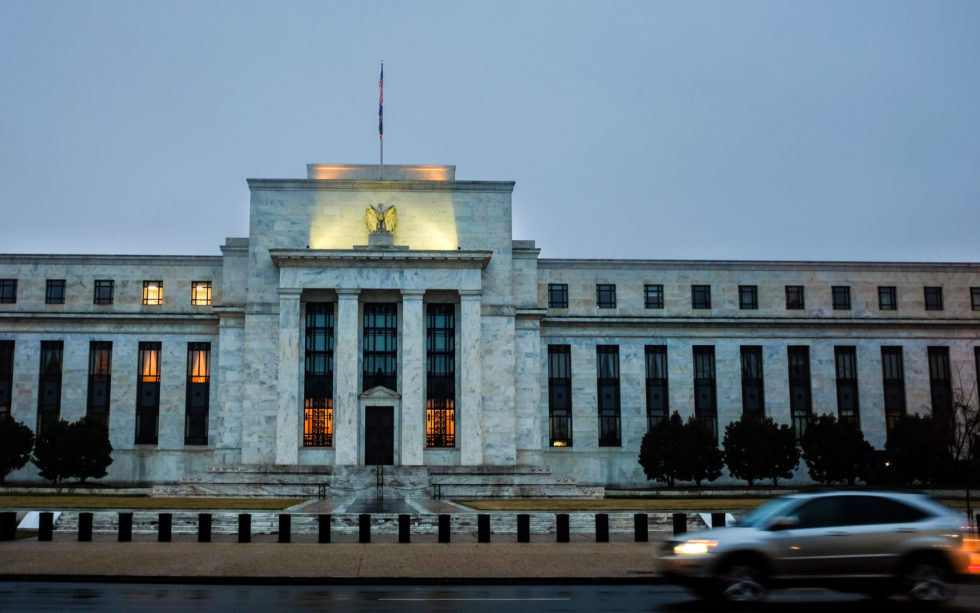 As cryptocurrency exchanges and custodians grow in size they risk becoming too big to bail out. Without a ‘lender of last resort’, the only option is to consider private insurance solutions.

Some are setting up their own insurance funds, such as BitMex, which has over 25,000 BTC reserved.

Bitfinex decided that it could use the US dollar reserves of Tether as its personal slush fund, with predictable results. If custodians become over-leveraged we can expect to see more ‘bank-runs’ similar to that we witnessed on Tether at Bitfinex.

Demeester notes the similarity to the situation with the pre-Federal Reserve era gold-backed banks of 1913. Although ultimately, for HODLers, the lack of socialization of risk is a positive aspect. Assuming, that is, you choose the right custodian.

Bitcoin-skeptics who see centralization as an important and desirable quality may call for such an entity as BTC becomes more pervasive. But a federal reserve requires an army to defend it, and cryptocurrency doesn’t really work like that.

Demeester points out that a ‘Bitcoin Fed’ would face a systemic risk of being hacked or facing a bank run. Also, the desire for private profits and the socialization of the risk would inevitably lead to bureaucracy. And finally, the ‘Bitcoin banknotes’ would only be fractionally backed, at the expense of savers.

Plus, why on earth would a decentralized currency benefit from a centralized bank?

And according to economics professor Saifedean Ammous, the idea of central banks buying into Bitcoin is ‘far fetched‘ anyway. He adds:

Central bankers believe in the ridiculous idea that government needs to manage the money supply, otherwise, they’d be in a different line of business.

It’s better than that. No, really. The Rip-Van-Winklevoss Twins said Bitcoin was better than gold back in 2016 (and still do), so it must be true. Plus, Bitcoin has got even better since then, whereas gold has stayed pretty much the same.

The lack of centralization in bitcoin will further be improved by multi-sig solutions, known as “smart custody” and “collaborative custody”.

This is why bitcoin is so desirable as a hedging instrument: it can insure traditional portfolios against trust based, systemic risks.

This removal of the need for trust in a single party, should allow for Bitcoin holders to keep the custody market honest, and prevent too much centralization.

Will there be attempts to creat a ‘central bank’ of bitcoin in the future? Share your thoughts below!

The post Why We Should Never Hope For A Central Bank Of Bitcoin appeared first on Bitcoinist.com.