Trend reversal is an important indication in the crypto asset space and one that is currently unfolding in the market. The price of Bitcoin over the week had witnessed very negligible movement as the valuation consolidated in the range of $10,500 to under $12,000. After surging rapidly for weeks, the dominance of bulls over the BTC market had seemed to reduce and the community speculated that a change in trend was unraveling.

Many even analyzed the current situation and claimed that the largest cryptocurrency was also due for a major pullback of up to 40 percent after peaking at $13,800. The recent indicators also pointed towards a potential “sell-off” phase for Bitcoin for the first time since December 17, 2018.

Consistent Correction over the long term? 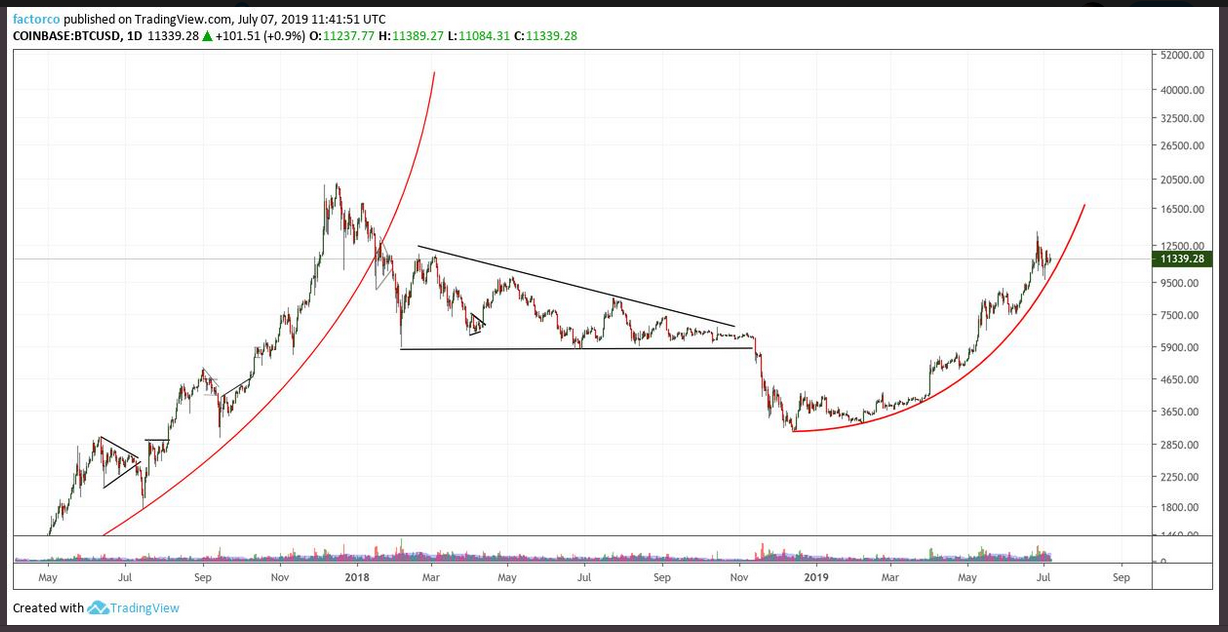 Chart analysis helps determine a lot of possibilities that could transpire in the market and according to a recent analysis by Peter Brandt, notable trader, it was indicated that major corrections could take place but it would be spread out over a timeline of 7 months. The situation could see Bitcoin drop down to a valuation of around $5000 and then another parabolic phase could surface which would trigger a massive pump again. 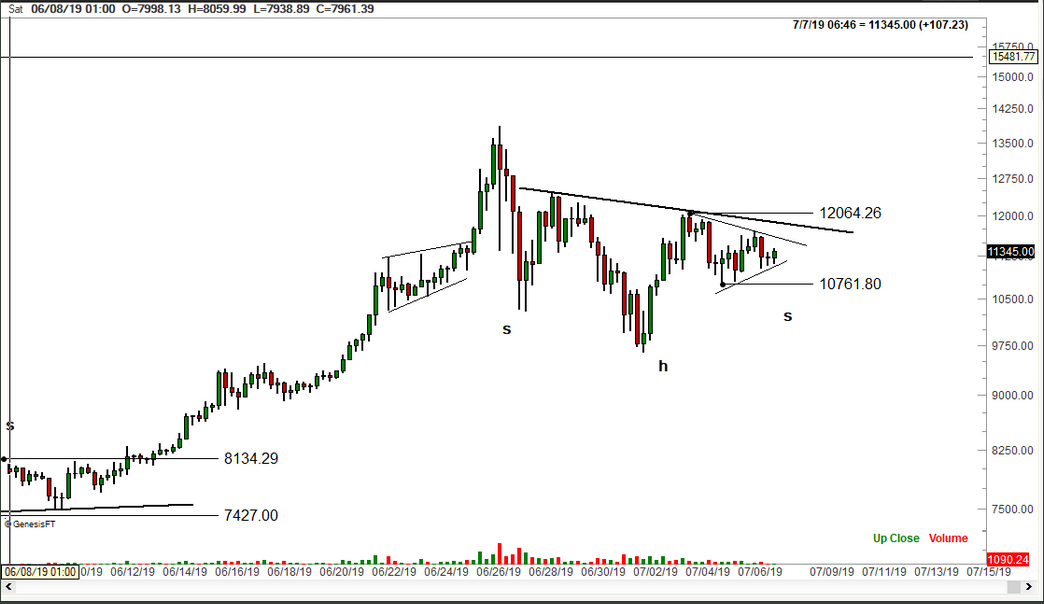 However, Brandt also claimed that corrections could happen over the short period as well, where the devaluation would be minimal and it would not breach the $9200 resistance. The chart also indicated the possible formation of an inverted head and shoulder pattern if the resistance neckline of $12,064 is breached in the coming weeks.

Recently, Tone Vays, cryptoanalyst, also opined on the matter and stated that the resistance zone of $12,200 to $12,500 would be absolutely crucial for Bitcoin to surpass if the trending sentiment has to revert to being bullish.