Crypto-Mining: A Bane on Canadian Resources When it comes to crypto-mining, Canada has numerous appealing features: cold weather, vast amounts of hydroelectric power, strong wireless connections, and stable electricity rates. The cold weather matters a great deal. The intense computer processing of mining emits a significant amount of heat, which requires further electricity for ventilation and air conditioning. Cold weather can help to reduce these costs.

Of course, crypto-miners’ attraction to Canada has led to a drain on the country’s resources. One example involves Manitoba Hydro. The electric power and natural gas utility in the province of Manitoba has said that it’s having to respond to a high volume of requests for electric service to potential new cryptocurrency operations.

Such power-intensive operations are seriously testing grids across Canada. As a result, new projects could threaten Canada’s low-carbon transition significantly, eating up either low-carbon electricity that could otherwise be used to electrify industrial, heating and transportation processes or fossil fuel-generated power with high emissions.

Let’s further look at how crypto-mining is adversely affecting energy resources in Canada and the alternatives and solutions that could help to reverse the process. 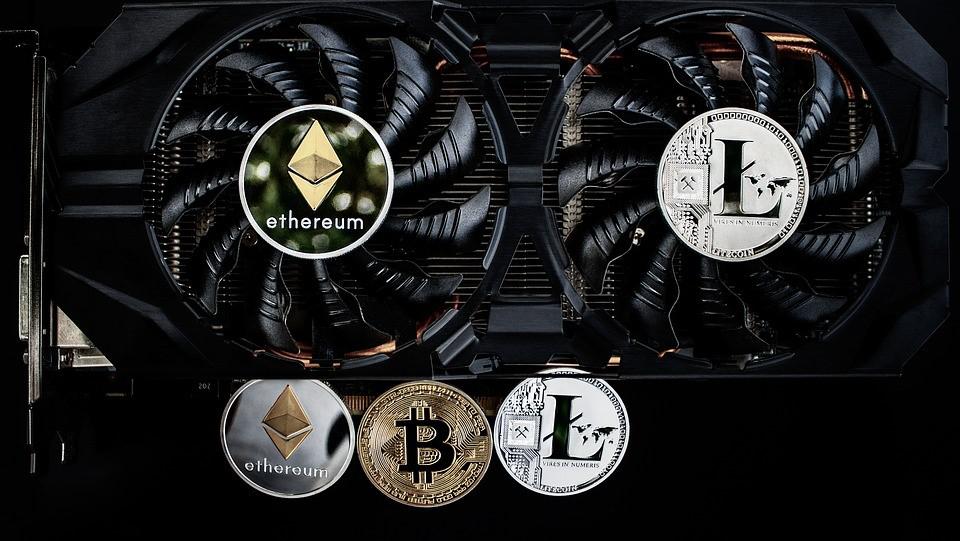 Eastern Canadian province Quebec provides one of North America’s lowest power rates. The country’s largest electric supplier, Hydro-Quebec, generates, transmits, and distributes electricity. The company was established by the government in 1944 and has more than four million customers.

The utility has recently been wooing crypto-miners to use its surplus electricity. Due to a massive number of requests for crypto-mining operations, however, the province responded by raising prices. It responded by making the cost of electricity overwhelmingly expensive for crypto-miners until it manages to work out how to handle an increased demand from an industry in need of more energy, reported Bloomberg.

Regie de L’energie, the provincial regulator, granted permission to Hydro-Quebec to charge 15c per KW hour to blockchain firms, a 3X increase in price. The temporary pricing doesn’t affect current clients and their operations, which comes to around 120 megawatts.

The utility further proposed that blockchain firms would need to bid for electricity and provide details on the jobs and investment per megawatt they will generate. The bid starts at 1 Canadian cent ($0.0075) per kilowatt-hour above the old industry rate- approximately a 20% rise.

According to a study from payment processing company Worldpay, cryptocurrency will comprise zero percent of global e-commerce payments by the year 2021, down from the current one percent. The research found that other alternative payment methods are instead a greater threat to VISA and MasterCard. Both mobile wallets and e-wallets, for example, are gaining traction. As money can be paid into wallets in a number of different ways, they provide flexibility and convenience to customers.

E-wallets are sometimes used interchangeably with mobile wallets but, while they both store payment details, they work differently. Digital wallets are more commonly used in online transactions and aren’t necessarily used on mobile devices. Mobile wallets are for those who prefer not to use a physical wallet to make in-store purchases.

Therefore, these wallets need to be used on mobile. Android Pay, Samsung Pay, and Apple Pay are two of the more common examples of mobile wallets. PayPal is a digital wallet but can also be used in conjunction with mobile devices and mobile payment services, in which case it acts as a mobile wallet.

Close to 78% of consumers in the US understand mobile wallet capabilities and 32% use a mobile wallet such as Android Pay or Apple Pay. A number of industries are increasingly adopting mobile wallets, such as governments, fintech providers, telecom companies, and banks.

Payment wallets are also growing in popularity in the online casino industry. 888, for example, accepts Apple Pay and Neteller in addition to payment methods such as Trustworthy, and Visa and Mastercard. If an established company such as 888 can feature wallets alongside the likes of Visa and Mastercard, it provides credibility. Aside from wallets, also on their way up are bank transfers. This method is expected to become the second most popular online payment method, with a 16.5% share of the market.

Bitcoin remains the most popular cryptocurrency. However, its decentralization has proven to be inefficient. The miners are in competition to validate transactions to the bitcoin’s universal ledger (aka the blockchain). They race to solve advanced mathematical puzzles, which require a vast amount of computing and processing. Mining systems go through millions of numbers and letters to come out as the winner.

As there has been an increase in the cost of bitcoin, the incentives offered to mine the cryptocurrency have also risen. The hash rate of the network – a way to measure computation activity – has grown in line with bitcoin’s market rate. Further, miners are incentivized to use the most cost-effective electricity available.

It’s their highest business cost: each additional cent they spend on powering their machines eats into potential profits. Half of the world’s leading mining pools – banks with specialized computers kept in warehouses – are thought to be in China, according to a study from the University of Cambridge. China utilizes vast amounts of coal when making electricity, which raises bitcoin’s carbon footprint.

Due to the inbuilt secrecy of the bitcoin network, however, we don’t have a way of knowing the number of people who are mining or the efficiency of the equipment being used. There’s an estimate from Digiconomist that assumes that miners spend 60% of mining profits on electricity.

Another study, by crypto-entrepreneur Marc Bevand, asserts that the energy usage from the bitcoin network is approximately five times less, as he believes that miners use more efficient equipment. Bevand approximates the actual energy usage is the same as a single holiday season of decorative lighting. Of course, that’s still a vast amount.

When it comes to solutions, there’s one thing that we can do and that’s to utilize cleaner power, such as power that would otherwise have been wasted. 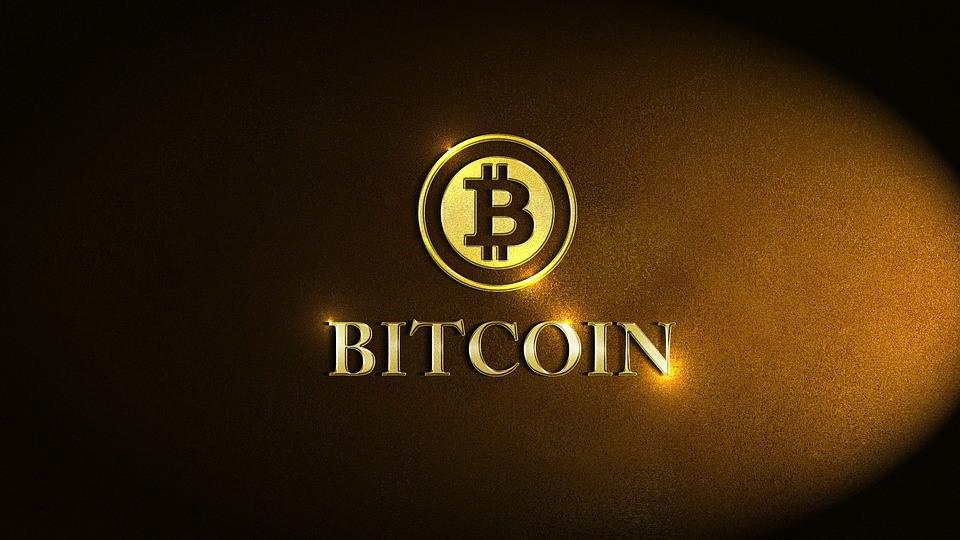 Hydro-mining refers to a method of crypto-mining that utilizes water cooling systems and hydroelectric power to create a highly-profitable and energy-efficient mining operation. A company such as HydroMiner utilizes hydropower for its mining operations: one of the lowest cost and most effective renewable energy sources available. It is natural, carbon neutral, and eco-friendly. Further, the use of water when cooling mining equipment can reduce expenses by 85%, less than the average European electricity costs.

Environmentally speaking, crypto-mining needs to transition to a greener energy source that reduces electricity consumption costs and generates it by using renewable energy sources, reducing the carbon footprint left from such operations. The use of water-cooling in the process ensures that the processes and mining rigs remain at a safe operating temperature at a lower cost.

This establishes a more efficient mining environment with reduced downtime caused by failure. Further, as a result of the improved cooling mechanisms, hydro-mining can maintain lower temperatures at a high density. Therefore, mining equipment can be optimized for the highest levels of mining power that it can provide at a consistent tempo.

Electricity is the largest overhead of mining operations. By utilizing one of the most natural and cost-effective methods of electricity generation in hydropower, energy consumption is significantly reduced from that of traditional mining farms. Less energy consumption results in higher profit margins and more cost savings, which are attractive to investors. More importantly, it’s great news for Canada and the environment as a whole.