What Is Bitcoin And Why Is It Valuable? Three Viewpoints Let’s see what they had to say…

Everyone’s favourite crypto-sage-who-is-also-an-exiled-presidential-candidate (amongst many other things too numerous to mention) weighed in on the matter just yesterday.

The difference between gold and Bitcoin? Gold is a commodity, occupying space, with mass, temperature, shape. Bitcoin is an idea, made manifest through a series of numbers, with no true location or substance – a clever concept with infinite fluidity. To compare them is madness.

When questioned as to which was better, he replied, “Neither. I personally prefer fishing.” 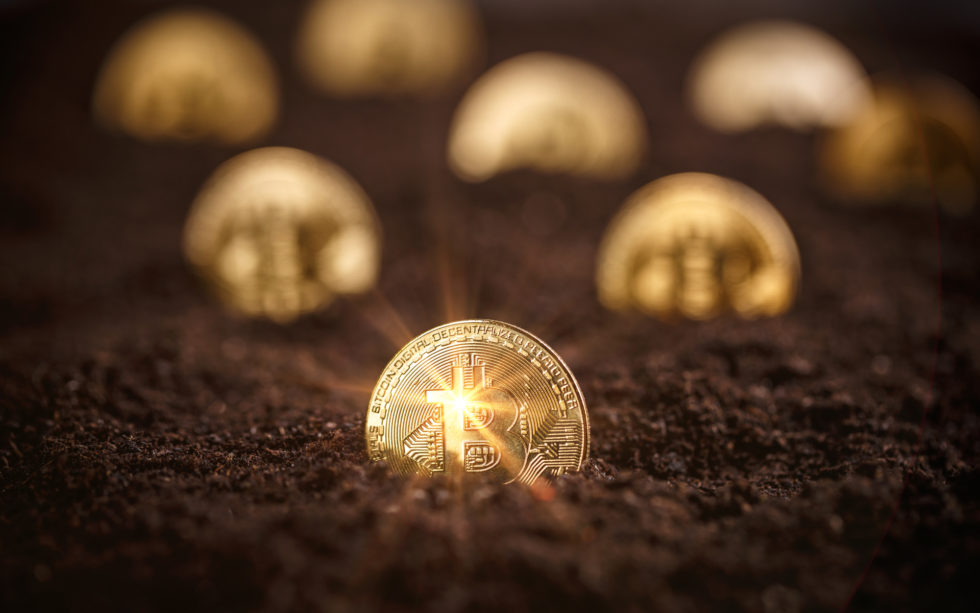 Not according to Mean Melik Manukyan, who opined that it is instead “divestment from an unchecked economic system run amok due to decades of easy money printing.”

Bitcoin is not an investment.

Bitcoin is divestment from an unchecked economic system run amok due to decades of easy money printing.

It is a hedge against systemic risk.

Certainly Bitcoin could be viewed as a protest against the corrupt financial system. After all the banking system isn’t run for our benefit. It seems like every other week we hear about a major bank facing a fine in the billions of dollars for some form of malpractice. And they keep doing it, so the profit must be more than the punishment.

Members of the U.S. Congress are so scared of Bitcoin disempowering them that they call to ban it. Doing your little bit (by buying bitcoin) to divest from the system can feel pretty good.

But of course, it can be an investment as well.

So started a tweet from Rhythm yesterday. So come on, we’re dying to know…

Some of these adjectives correlate to long-accepted traits which give value to things like gold and money. Other describe ideas which are perhaps less tangible, but equally essential in understanding the value of Bitcoin.

The true value of Bitcoin is far greater than that of any mere commodity; it is both an investment in freedom and divestment from the chains of the corrupt financial system; it has so many qualities that elevate it in value above perhaps anything that has gone before.

And it’s ours, so anyone who doesn’t like it can keep their hands off!

What other viewpoints can you add for Bitcoin being valuable? Share your thoughts below!

The post What Is Bitcoin And Why Is It Valuable? Three Viewpoints appeared first on Bitcoinist.com.