Gold has been in one of its biggest bull runs since May last year and especially since March 2020.

As can be seen above a very big U or cup has been made during that near decade long period, with trillions added to its market cap amid mass money printing.

Putin, the new czar for life of Russia, has been buying gold since at least 2018, with his bet now finally paying off.

It was also in that year, 2018, when there was much fiat currency fluctuation and huge volatility, with something happening in April 2018.

“About a month ago, the Federal Reserve reported a sharp drop of [US Treasury securities] in custody on behalf of foreign agents…. that was something like a collateral call. It happened the week of April 18,” a report said in May of that year.

The dollar strengthened significantly in 2018, leading to stagnation in stocks, a fall in bitcoin’s price, a loss or stagnation in pretty much all assets and a fall in the value of many currencies.

Gold was still falling at the time however, even as Russia and China kept buying it in vast quantities, with its price now potentially nearing all time high.

Whether bitcoin will follow remains to be seen with the crypto often described as digital gold due to its limited quantity.

It has been sidewaying for some time but bitcoin’s price seems to be edging a bit higher recently. 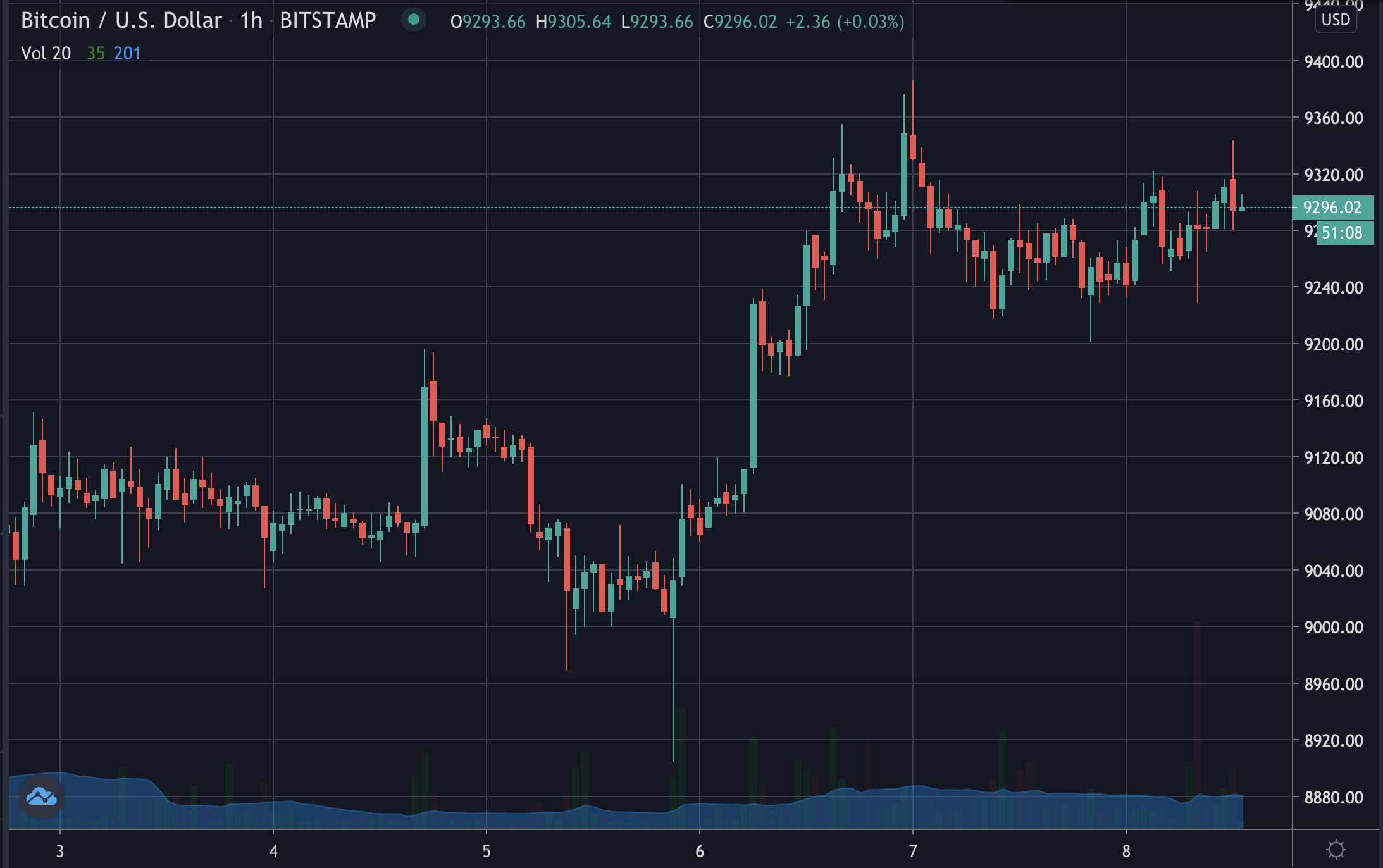 The significant amount of new money flowing around presumably will put some upwards pressure on bitcoin and other currencies as it has in gold.

In addition, in many countries there may be concerns about the health and stability of the banking system.

In Lebanon for example, their financial system has collapsed. In Argentina, inflation is galloping. Other economically weak countries may likewise see difficulties as even the wealthy West is currently struggling economically.

That may lead plenty to assets that are outside the banking system, like bitcoin or gold to some extent but gold is difficult to store and transport, and thus you often have to go through intermediaries to hold it.

While bitcoin can be stored even by memorizing the seed phase, making it potentially a very appealing asset to hold in the current circumstances.