Zimbabwe’s Mobile Money Ban And The Impacts On Bitcoin Trading In a statement attributed to Ecocash, the MMO says it is only guided by instructions from the country’s central bank, the Reserve Bank of Zimbabwe (RBZ).

The RBZ issued its belated statement wherein it regurgitates accusations against MMOs leveled by the government. In its statement, the RBZ says MMO agents that enable cashing in (deposits) or out (withdrawals) are indeed suspended.

Nevertheless, the central bank appears to take a more conciliatory approach as it tried to walk back the most contentious aspects of the government announcement.  The RBZ clarified that regular transactions like payments to merchants or between peers remain active.

This clarification, while adding to the confusion, was largely expected. The earlier announcement had been made against the background of long-standing and biting cash shortages.

Mobile money, which now accounts for more than 80% of all national micropayments, has largely filled the void created by cash shortages. Some argued that had the initial suspension order stood, a serious crisis would have ensued.

Nevertheless, it seems that there are other factors at play that seem to feed this animosity between MMOs and regulators. Ecocash, which is owned by Zimbabwe’s largest mobile network operator, Econet Wireless, enjoys a lion’s share of the mobile money market.

It is this monopolistic position that appears to be the source of Ecocash’s constant fights with regulators. Ecocash has a massive agent network infrastructure making it the most popular payment platform in the country.

The RBZ has been using different tactics including suspension of Ecocash alone in 2019 as it tries to curtail the influence of the MMO.

Consequently, the two have faced off numerous times in local courts over the past twelve months. Against this background, it would appear the assertions that RBZ’s persistent efforts to tame Ecocash are premised on a desire to kill off this innovative solution to financial exclusion.

The success by Ecocash in Zimbabwe potentially exposes the RBZ’s lack of foresight and an unwillingness to adapt. Furthermore, the success of MMOs will only encourage others to bring forth their own innovative solutions.

Indeed the last few years have seen several fintech companies emerging. Each, bringing their own ideas of how they intend to solve the problem of financial exclusion.

However, it appears the fintechs are coming up against standing regulations that are essentially anti-innovation. Moreover, banks still observe a 2018 directive to stop the facilitation of Bitcoin to fiat exchange.

It is this directive that forced earlier Bitcoin adopters as well as crypto traders to go underground. Cryptocurrency trading deals are now initiated in social media messaging applications while transactions are typically settled peer to peer.

While Zimbabwe has a few cryptocurrencies users, events over the past few months have sparked a growing interest by those seeking to shield their wealth from the runaway inflation.

Cryptocurrencies are not only denominated in US dollars—which are seen as a stable currency by Zimbabweans—but are censorship-resistant.

Some Zimbabweans now realize that their government cannot suddenly suspend the use of Bitcoin (if it becomes widely used) just as it has done with mobile money. This knowledge might be responsible for the steady growth of Bitcoin or altcoins being demanded or swapped with USD.

Before the latest suspension directive, some peer to peer traders accepted mobile money due to the ease with which it can be converted into USD.

Additionally, mobile money makes it convenient for traders to swap digital assets without having to meet face to face.

However, a recent RBZ warning against advertising or soliciting for foreign currency via Whatsapp chat groups spooked crypto traders. Some were already scaling back on accepting mobile money when the government made the surprise announcement.

The latest directive might now force more traders to exit from public trading groups. However, if anything, this directive will instead spur more trading between peers. The only difference it will be harder for everyone to detect or to know the level of trading.

Zimbabwe’s challenging economic environment and the tough foreign currency regulations might have increased the utility of cryptocurrencies.

For instance, there are reports that a start-up, YoLft Technology, which is based in South Africa, recently launched a stable token known as Uhuru.

This token is housed on the Stellar Blockchain and it enables Zimbabweans working in South Africa to send money home at a fraction of regular costs.

The token is easily convertible to the South African Rand currency. Some business people are opting to make payments directly to suppliers in South Africa using this token.

This decision by some businesses further cements Zimbabwe’s credentials as an ideal place for cryptocurrency adoption.

While the RBZ itself has since, the last quarter of 2019, made overtures to the crypto community, observers remain deeply skeptical. They point to the longstanding directive that crippled Golix—the country’s one-time number one cryptocurrency exchange—which remains in force.

That is also a point emphasized by a UK based blockchain and cryptocurrency enthusiast, Prosper Mwedzi.

A Zimbabwe native, Mwedzi also believes the decision to cut off millions from their mobile money wallets works in favor of cryptocurrencies. However, he insists that there will be no movement as long the 2018 moratorium remains in place.

Meanwhile, a Bitcoin trader who did not wish to be identified asserts that there is a positive correlation between government censorship and interest in cryptocurrency.

He says he has been seeing a gradual increase in the number of people asking for Bitcoin in particular.

Nevertheless, it should not be forgotten that Zimbabwe’s hyperinflation is another driver of cryptocurrency adoption. The unprecedented government action against Ecocash will ultimately force its citizens to see Bitcoin as the best shield against the out of control hyperinflation.

The Zimbabwe dollar (Zwl) has depreciated by more than 100% since mid-June. It now trades at 63 Zwl for every American dollar.

Before the start of the foreign currency auction system, the exchange rate had been fixed at 25 Zwl for every one dollar.

Choosing Bitcoin or cryptocurrency as a shield is only a natural choice in this case. 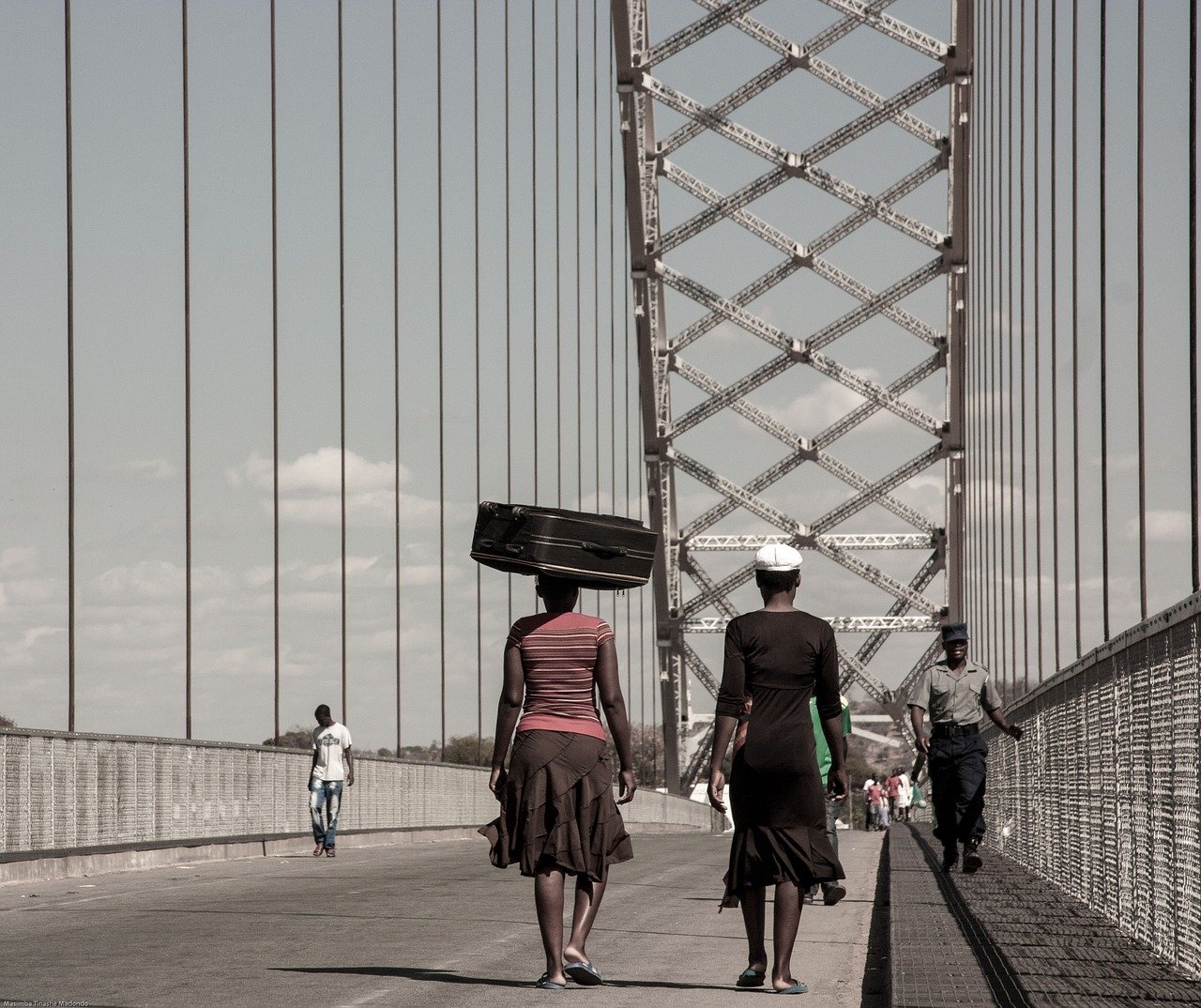 The post Zimbabwe’s Mobile Money Ban And The Impacts On Bitcoin Trading appeared first on BlockNewsAfrica.