For Bitcoin, can price volatility be a blessing in disguise? As a financial asset, Bitcoin continues to generate extremely polarizing views regarding its utility, its expected value, and its robustness, in comparison to older assets like gold. In recent times, however, Bitcoin’s volatile nature and speculations regarding its price movement have only grown more prominent.

The recent liquidity crisis, the poor performance of financial markets, the upcoming block reward halving, etc., have all been posited to have a lasting impact on Bitcoin’s trajectory.

On the latest episode of The Pomp podcast, Preston Pysh, investor and commentator, highlighted some of the key factors behind Bitcoin’s volatile nature, the stock-to-flow model, and adoption.

Pysh highlighted how three important assets have all had a rough year, with all of them registering losses since January. He said,

“It just gives you a little bit more context on performance. Since the start of the year, gold is down 1.6 percent, Bitcoin from January 1st is down 4.65%, and the S&P 500 is down negative 31% and people just gotta understand these numbers.”

However, he also pointed out that with the block reward halving coming up, Bitcoin’s fortunes are likely to change. The investor added, 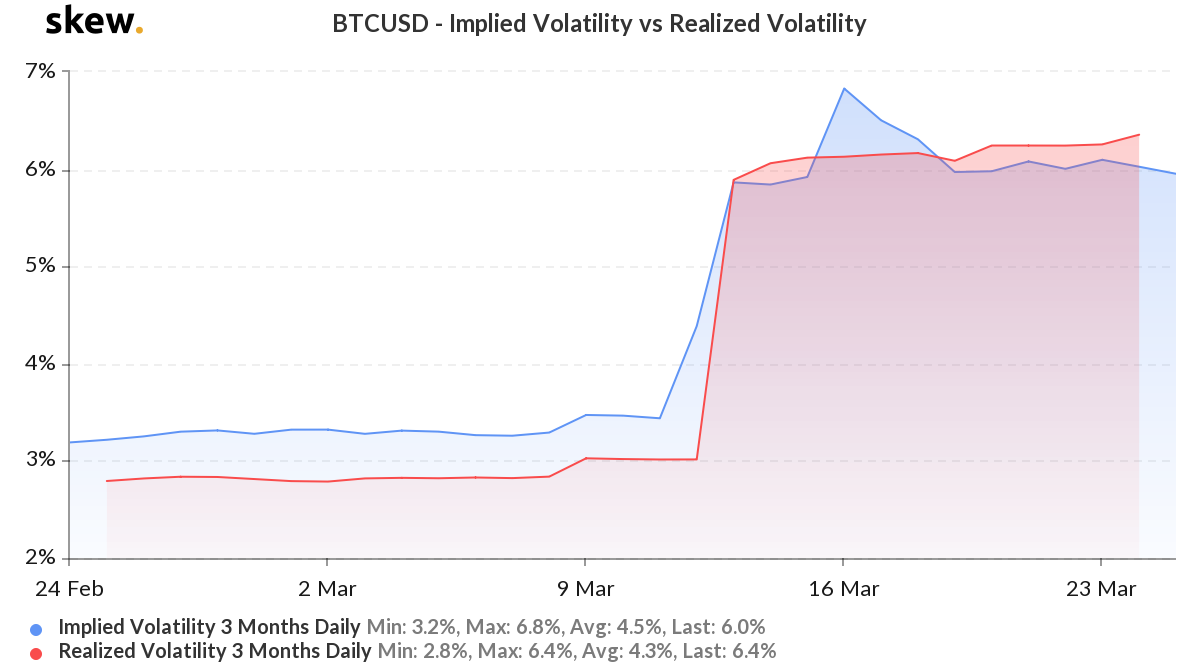 Interestingly, Pysh argued that Bitcoin’s volatility doesn’t necessarily have to be the bogeyman it has been made out to be. He said that the fact that Bitcoin was designed to be volatile could add to its entrenchment. He said,

“And so you’d have governments, you have very wealthy individuals that would just write it off as being nothing more than a speculators game. But yet the thing keeps trucking along and it keeps bumping its price up, purely for the reason to work its way in as a Trojan horse into the existing financial rails?”