The chef has left, closing an astonishing chapter, with Sam Bankman-Fried now to open a new one.

“I’m transferring control to @SBF_Alameda now,” chef said, SBF being Bankman-Fried who just hours prior said: “Chef Nomi was a piece of shit.”

In a 16 points statement, Bankman-Fried said: “Nomi has to give up all control, keys, etc. for Sushi and has to do so now. If not, his project is dead.”

He also proposed to give five million sushis to liquidity providers if they clone this to Serum, that being a claimed cross-chains dex.

After handing over the keys, Chef said: “I hope SushiSwap does well without me” and logged off discord.

Bankman-Fried is a trader who moved to Jane Street after finishing a degree in physics from MIT in 2014.

He found Bitmex a lot more lucrative however to the point Bloomberg wrote about him and his Alameda ‘Research,’ which rather than providing research is instead a ‘liquidity provider’ or more correctly a trading desk.

He went on to found FXT, a new derivatives exchange, with Alameda’s continued liquidity provisioning in sushi pointed out by some to argue that providers are still maintaining trust.

So what Bankman-Fried said and publicly must have had a significant effect as under a barrage of criticism, you’d think they would have been worried about a liquidity panic if Alameda withdrew theirs.

The moment the timelock was triggered on Saturday, the attack on sushi intensified significantly as a countdown to the liquidity migration had began.

That migration is now to be cancelled, with chef offering to continue it, but Bankman-Fried offered only cancel or back to the drawing board.

He is now distributing multi-sig keys through a twitter ‘vote’ with the top 20 that gets most likes then to be voted by the liquidity providers.

As shown by his background, it is not very clear whether Bankman-Fried is a proficient coder, with it unclear who is now to manage the coding side.

It’s not clear what happens to sushi now either with suggestions this was a team rather than one chef, and that core coding team presumably wants to know what happens now.

Chef moved all the dev funds to his own account in the middle of a market panic, so that presumably displeased them quite a bit.

He’s probably some ‘kid,’ with the ‘pros’ now taking over, the cex gang of Arthur, CZ and now Bankman-Fried. 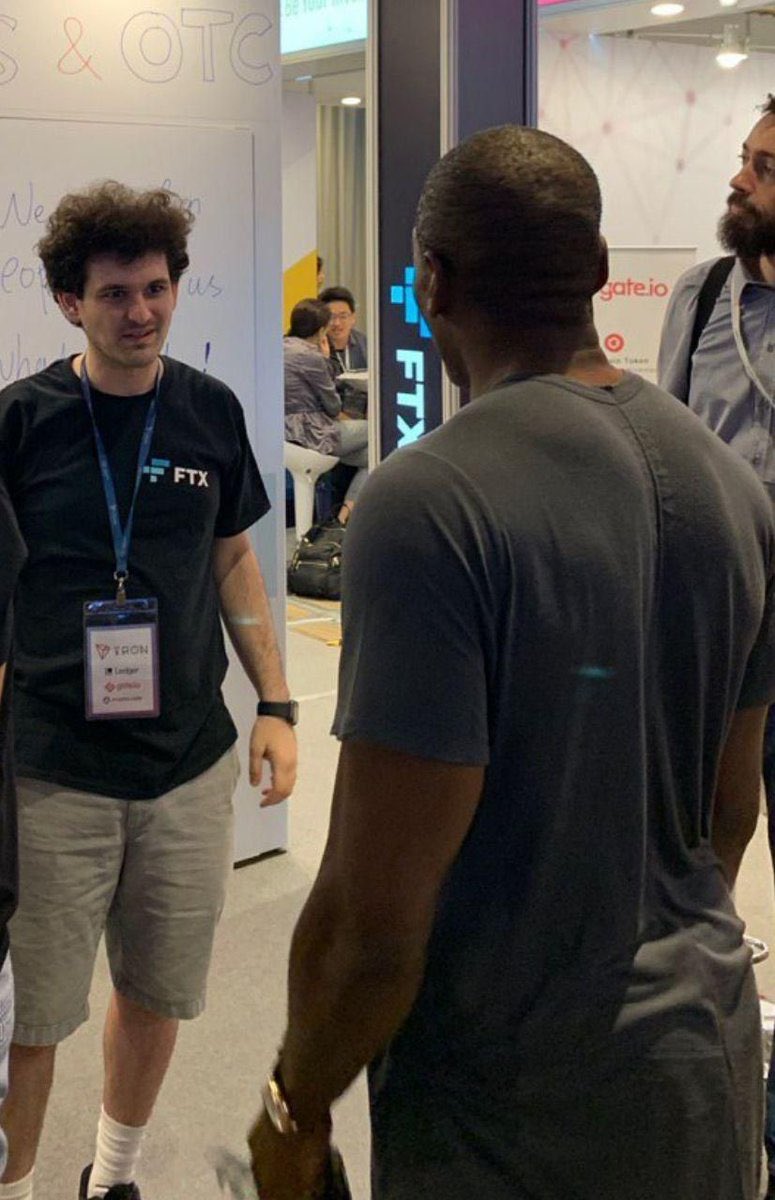 Looking back you do have to wonder why they thought of having a ‘migration’ instead of straight out asking people to provide liquidity on Sushiswap.

From a narration point of view it makes it a bit sexier, but it added unnecessary risks, including this code based migration which has never been tried before, as well as courting Uniswap’s defenses to an unnecessary extent.

Not least because liquidity on Uniswap ballooned due to sushi. So it’s not taking their liquidity, it’s actually providing them huge liquidity which could have gone to sushi straight away.

That was a mistake from which then derived much else, with that timelock trigger always being a sell point.

That uncertainty may well explain the crypto price action in the last 2-3 days with a pause now for everyone to chill out probably being a wise decision.

There’s a new man now so you’d expect some changes, with the first course of action presumably being to let everything cool down a bit as they discuss governance moving forward.

That closes a week and a half long chapter, while continuing the sushi book as a token holders owned decentralized exchange clearly has huge appeal.