The State Of Blockchain 5 Years From Now Feat. Josip Heit “The more people argue that blockchain is a relatively new technology, the more it penetrates business processes as an enterprise technology,” said the Chairman of the Board of GSB Gold Standard Banking Corporation AG, Josip Heit.

Josip Heit is a renowned blockchain proponent who has changed the face of the modern payments industry. An opportunist finds opportunities even if the situation doesn’t presently look like it provides said opportunity. First movers in any industry always have greater benefits, and the blockchain industry hasn’t been an exception.

According to Heit, any industry that values customers’ privacy and security will inevitably move to blockchain or face the risk of becoming redundant in the next five years.

The potentials that lie within the blockchain industry are boundless. This space has been identified as one of the fastest-growing sectors in the past and present decades. According to MarketWatch, the global market for blockchain was sitting at $708 million in 2017 and is anticipated to reach $60.7 billion in 2024.

Among the limitless applications of this technology, the following are three intriguing ways in which blockchain will transform the face of the business world.

A non-fungible token is a select type of cryptographic token that represents something unique. Consequently, non-fungible tokens are not mutually interchangeable. Regular digital currencies, on the other hand, are fungible and can be easily transferred. NFTs are commonly used to store much more complex and specific information.

The application of NFTs can be seen in making, managing, and transferring the rights of real-world assets securely and transparently.

Government-issued documents such as birth certificates, property registers, marriage certificates, scores for nutritional classes and driver’s licenses, and more can all be tokenized via NFTs.

Consumers in retail may use blockchain to test the authenticity of luxury goods. Digital items, goods, or tickets can easily be stored as NFTs on blockchains.

According to Josip Heit, the Chairman of the Board at Karatbars, with the adoption of NFTs in the coming years, it will be easy for individuals and the governments to prove legal ownership of properties. The difficulties brought by missing land documents will be gone.

The advent of the internet brought an astronomical increase in identity theft and cyberattacks, which have eaten deep into the fabrics of our cyberspace. Blockchain brings a new form of identity verification to the forefront to protect users’ information. 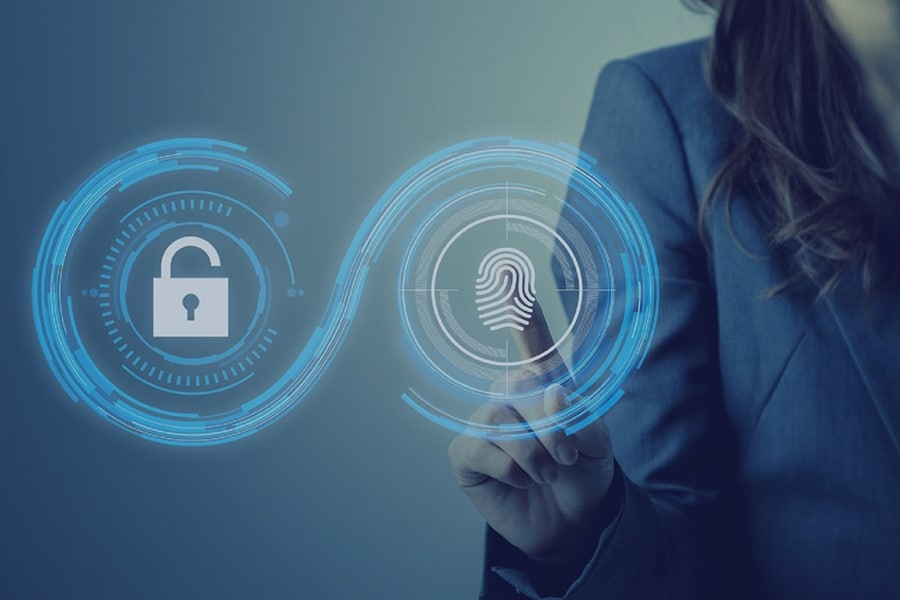 Self-sovereign identity would enable users to maintain a single digital identity through multiple platforms while selecting specific details that they wish to share publicly.

This is the future of privacy. Users will no longer be at the mercy of data brokers and data collection centers. This identity management approach will radically change the current digital economy, which has before now made personal data a commodity.

The United Kingdom reportedly spent approximately 3.3 billion euros on identity management processes in 2014. In addition to the benefits that blockchain brings to an ordinary user, it could also cut down government spending.

With the blockchain identity management system, data related to Know-Your-Customer (KYC) and Anti-Money-Laundering (AML) will be transferable from one bank to another in a cost-effective way, without compromising security.

A smart contract is a code designed to remotely initiate, validate, or execute a contract or agreement. Smart contracts enable trusted business deals to be carried out without the need of third parties that could negatively influence the process. 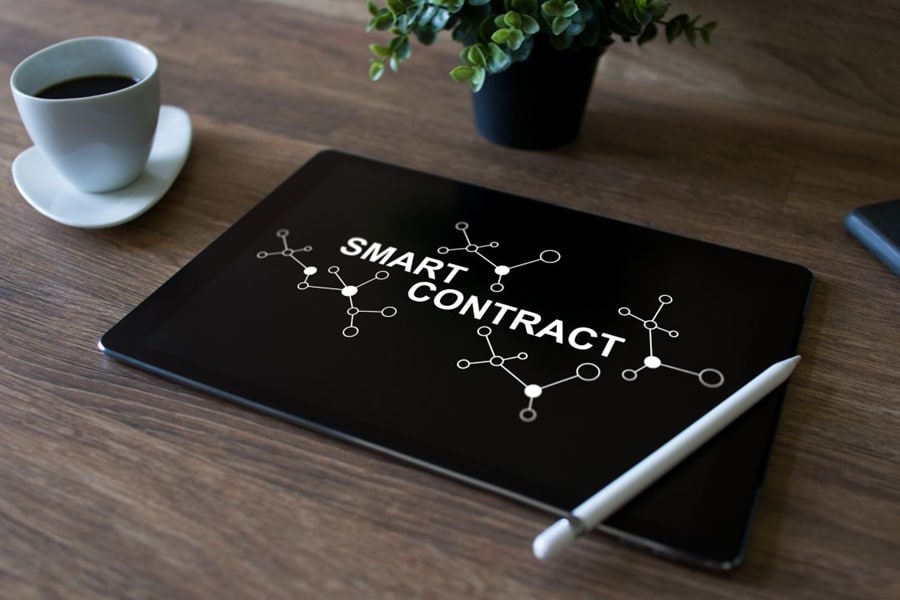 Not only does this system get rid of hefty fees charged by third parties, but it also eliminates bias as well as human factors and ultimately brings a higher degree of transparency. Heit claims that smart contracts are fast becoming the 21st-century digital lawyers.

Final thoughts on the state of blockchain 5 years from now

While there are many critics of blockchain and cryptocurrencies, this space continues to find use cases across various industries. It’s interesting how nations like China, the UAE, and Singapore are currently competing on who will lead the age of the digital economy and blockchain.

This signals a mass adoption of blockchain technology. Sooner than later, blockchain is going to rise and get the long-awaited attention and interest it deserves.