The development of blockchain technology continues to rage on across the world, and countless corporations are struggling to take the lead. A little over a week ago, on November 18th, BlockData published a new report titled China Blockchain Patents Report 2019 and the Comprehensive Strength list of China’s Blockchain Patents 2019.

The report leaves little doubt as to which Chinese companies are among the strongest in the blockchain patenting, with Alibaba taking the top spot on the list. However, immediately behind the e-commerce giant, OneConnect takes the second place.

OneConnect may be the second overall, but it still topped the list when it comes to the ranking by the strength of blockchain-related patents. The overall ranking actually considers several factors, including:

The two companies have another thing in common, apart from being the top blockchain patent holders in China. They both decided to issue their IPO prospectuses on the same day, and in the US and Hong Kong alike. They did so just before the list was published, and the move attracted a lot of attention.

Alibaba decided to submit its own preliminary prospectus about two weeks ago, on November 13th, and it appeared on SEHK (Stock Exchange of Hong Kong). The company revealed that it aims to issue as many as 500 new shares that will appear on the exchange’s mainboard. 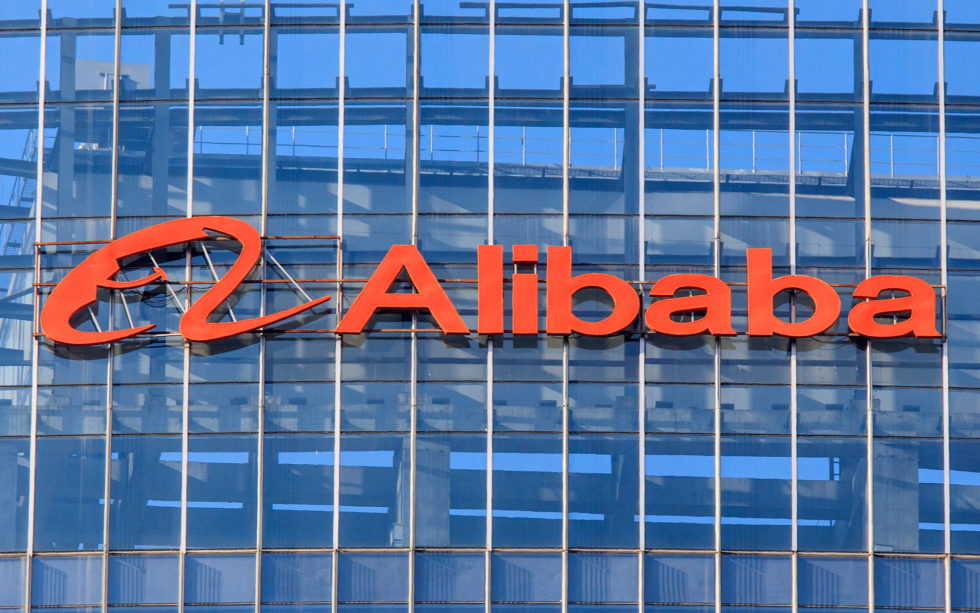 As mentioned, OneConnect applied for the IPO on the same day, November 13th. The company approached the US SEC, with its prospectus claiming that the firm has applied for 542 foreign patents, as well as around 2,850 domestic ones.

However, one thing to note is that OneConnect ended up being the highest-ranking firm based on the strength of its blockchain patents. Its FIMAX blockchain solution even reached the super vehicle management office of China’s government. Further, it became a solution for supply chain, enterprise loans, trade finance, mortgages, intelligent environmental protection, and more.

What do you think about Alibaba and OneConnect filing blockchain patents? Let us know your thoughts in the comment section below.