In a world where proof of work (PoW) and proof of stake (PoS) consensus algorithms are the main talk of the day, it’s hard to envision that there could be an alternative that slams the debate and renders both inadequate in comparison. After all, despite the flaws in both systems and the polarized adherence we see to each of them, both sides can agree on one thing: No other contender has yet convinced them that there’s something better out there.

But what about IoT mining? IOTW - a blockchain venture by AnApp, which is creating a cryptocurrency with a transaction layer that relies primarily on IoT devices to establish consensus - believes that this is the way to go.

Granted, the only times we hear about IoT mining is when some hacker figures out how to use people’s thermostats to mine cryptocurrencies. A recent report by Symantec said that these connected devices have seen an increase of 600% in attacks. 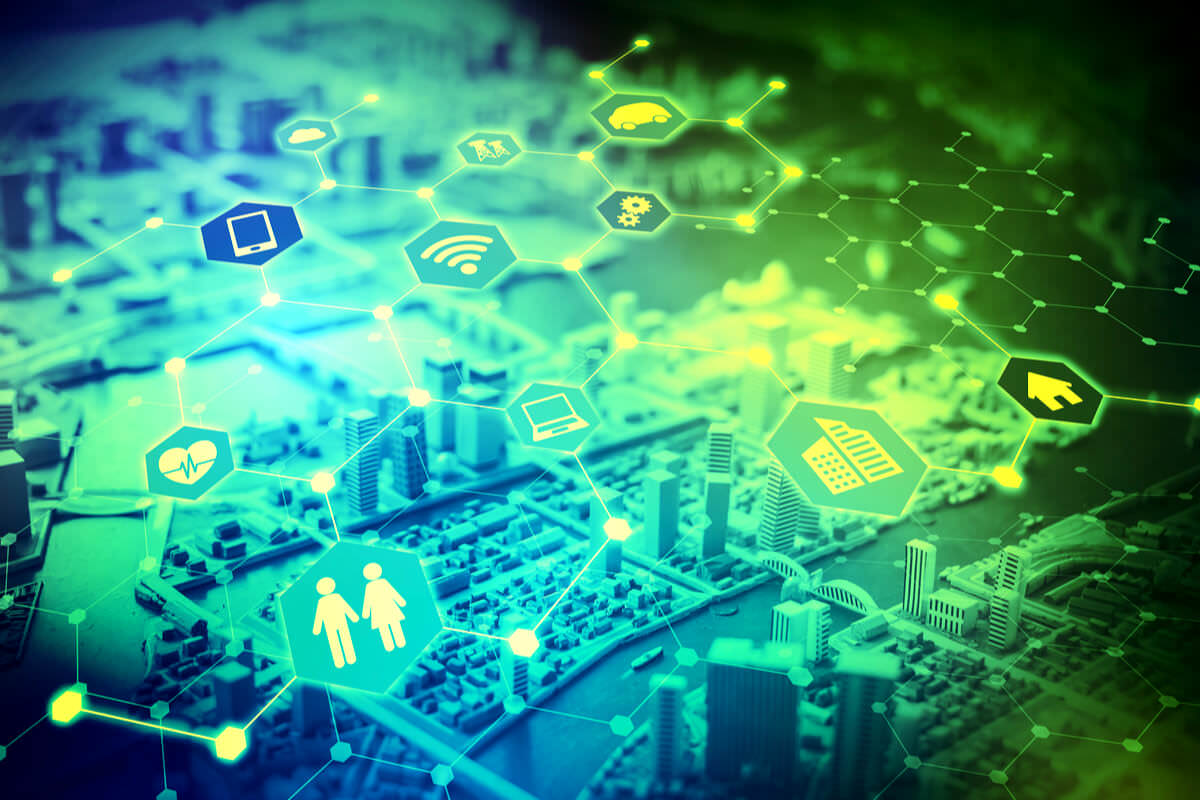 It seems counterintuitive to voluntarily use devices that barely have the processing power of a smartphone from 2010 to make any sort of profit mining cryptocurrencies. This kind of thinking can be chalked up to the fact that most people think in terms of how proof of work functions whenever mining is mentioned.

It is, after all, the most popular consensus algorithm on blockchains used today. Whereas the PoW concept focuses on raw computing power, IOTW’s vision for an IoT-centric blockchain involves absolutely none of that.

Enter the world of PoA blockchains

The ambitious ICO we’re discussing today has a plan for a consensus algorithm that would work with these tiny devices and:

This algorithm is known as “Proof of Assignment.” It is named as such because of its solitary requirement that a mining node prove that it is assigned as part of the network.

IOTW claims that this kind of protocol can be implemented in almost any IoT device with minimal cost and no investment in new hardware, consuming very light amounts of power on top of what the device consumes in the first place.

According to IOTW’s whitepaper, the system has already been tested on over a thousand devices running in a network relying on a trusted node.

Perhaps the most interesting claim is that the network would support larger transaction volumes as it grows, which is almost a polar opposite to the proof of work status quo, a protocol that struggles to surpass 10 transactions processed per second at the best of times in Bitcoin.

The startup admits that the PoA model is quite similar to PoS in some aspects:

“Similar to PoS, mining devices in the IOTW blockchain do not require super computational power. In addition, IOTW removes the need for mining devices to store the transaction ledger. This removes the cost associated with the large memory and therefore adding mining capability to simple IoT devices will become affordable.”

Where PoA sets itself apart from PoS is that no actual stake is at play here. Users on the network do not need to deposit a set number of coins to start validating blocks.

They simply are chosen based on criteria that is associated with the device, the amount of coins involved in the transaction, the amount of time the device has been running, and many other possibilities.

“Instead of allowing every network node to participate in mining in PoW, or having a voting process to elect the appointed validator for a transaction in PoS, PoA elects a single candidate or a limited number candidates to solve the cryptographical problem by pre-agreed criteria [...] and issue the task directly to the elected candidate(s),” the whitepaper continued.

Because devices with such limited hardware cannot store an entire blockchain, the network relies on its trusted nodes to record the transactions that are validated.

Nice, but what are the applications?

Although the whole PoA concept sounds good in theory, it needs adoption to actually have any value. For this, IOTW must explore scenarios that would persuade IoT manufacturers to place its firmware in their products.

One specific use case could be a smart refrigerator that uses IOTW to automatically make quick grocery purchases. A sensor used in logistics could detect that a server’s data storage space is full and automatically order more storage for the information it needs to dump.

IOTW’s transmission speed, measured with transactions in HK and verification in U.S, is measured at 3K/sec, and is similar to Visa and is faster than Paypal.

Of course, manufacturers could already make devices that use fiat for this purpose. However, IOTW has a higher adoption threshold than any fiat currency, being a decentralized product that isn’t managed by an institution.

It could be used in place of fiat to provide a convenient payment gateway, especially for companies that operate internationally and make various cross-border payments.

The long road ahead

So far, the PoA concept has been tested in a substantially limited setting, one which holds some water, but not enough to tell us if worldwide adoption is truly on the cards. This isn’t surprising, considering that IOTW is still at its nascent stage.

However, we can see that the initiative is spearheaded by CEO Fred Leung, a man with a wealth of experience as the head of an IoT company before departing in November 2017 to start this venture. The rest of the team is made up of people with backgrounds including leadership roles in companies inside of the computer science industry.

In terms of security, IOTW issued a witnessing protocol and even with attacks way over 51%, the IOTW blockchain should remain secure.

Overall, the venture appears to be in good hands and on its way to making a mark when it comes to how we think about blockchain consensus. You can visit IOTW’s official website for more information or follow the project on Telegram for updates.