The cryptocurrency space has seen significant evolution. An industry that was once infamous for silly, scammy ICOs, exit scams, hacks, and darknet purchases has witnessed a tremendous change in its landscape today in the last couple of years.

Interestingly, among the top 100 cryptocurrency project segments, the total market cap of asset-backed projects saw a substantial increase of 36.83% on the 17th of May after it $9.08 billion. This was noted by Huobi’s latest report which stated that the total market cap of coin projects reached $197.6 billion between 11th-17th May, meaning a 9.78% increase since the previous week. 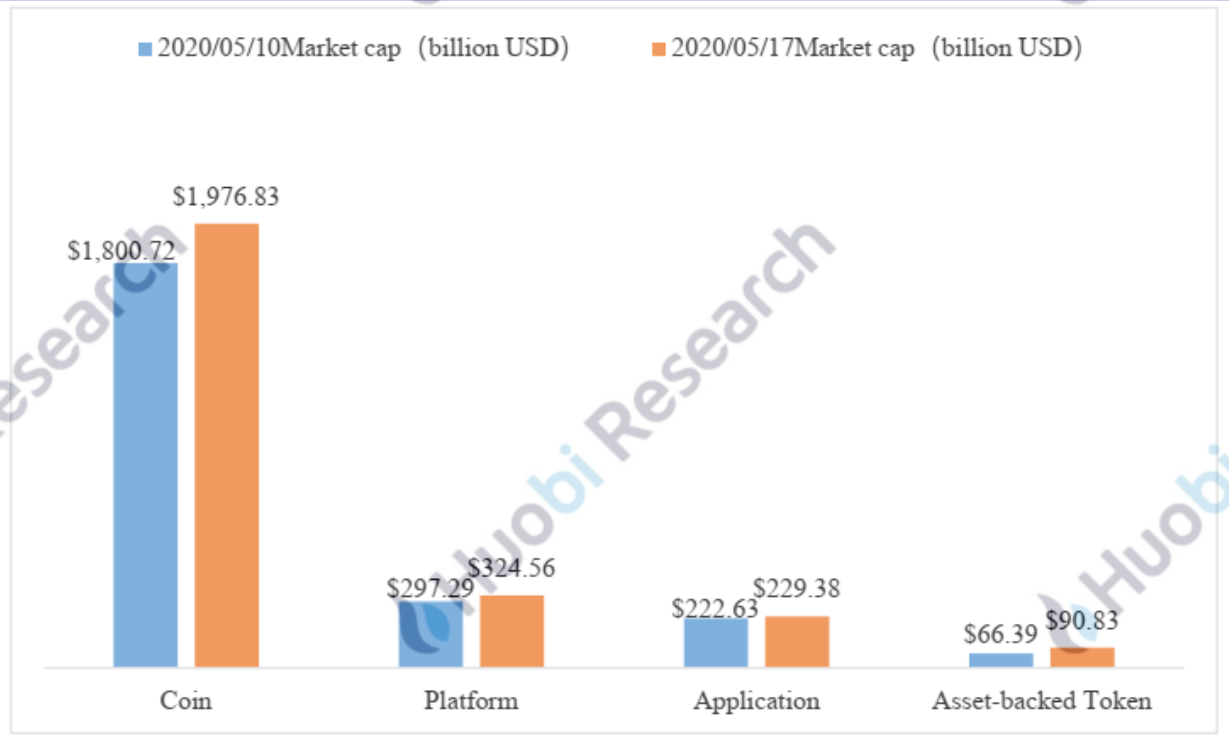 Despite the frenetic volatility of Bitcoin and the cryptocurrencies, in general, the market is not as chaotic as it appears. This was observed by Venture capital firm Andreessen Horowitz, which stated that all three cycles, 2009-2012, 2012-2015, and 2015-2019, combined appeared “choppy” but saw a consistent growth with respect to key metrics such as price, developer activity, startup activity, and social media activity. 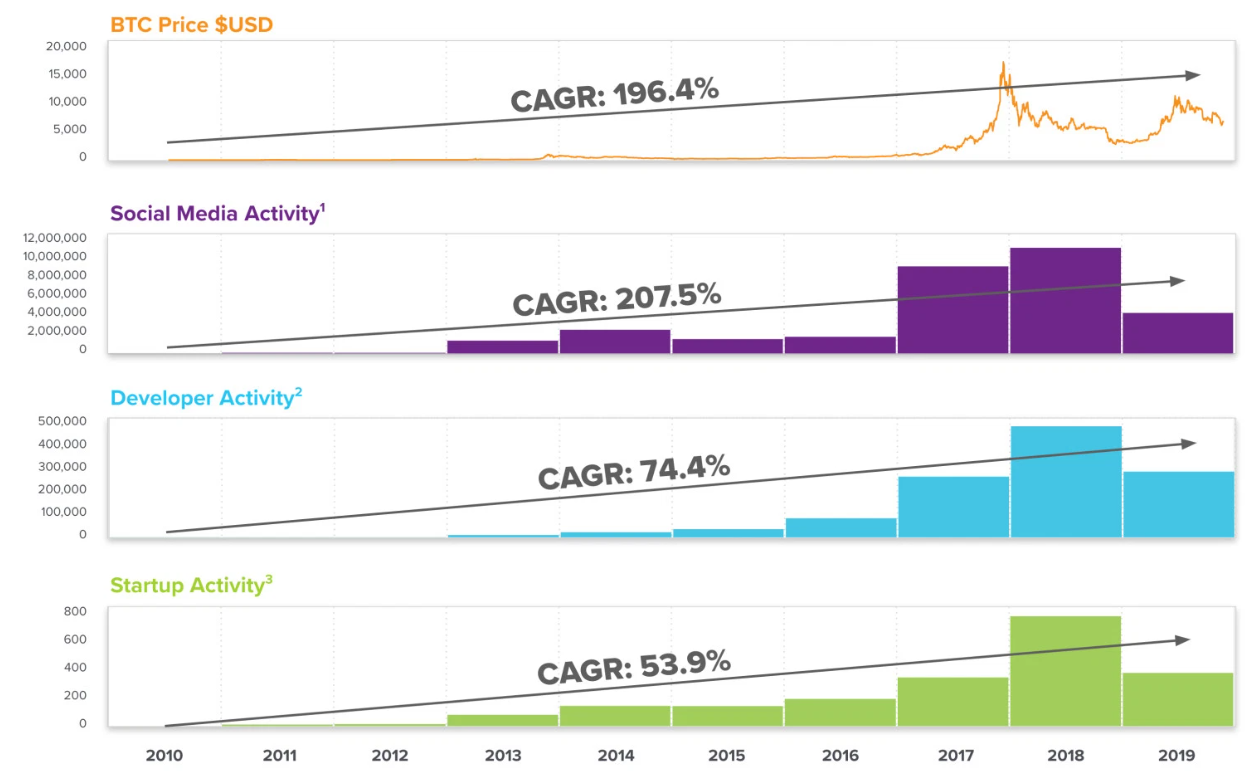 “Even though crypto cycles look chaotic, over the long term they’ve generated steady growth of new ideas, code, projects, and startups – the fundamental drivers of software innovation. Technologists and entrepreneurs will continue to push crypto forward in the coming years. We are excited to see what they build.”

The crypto market is expanding at a rapid pace. With the corporate users in the banking, financial services, and insurance [BFSI] sector and government offices as well as key players increasingly adopting cryptocurrencies, the global market is expected to rise at a considerable rate. According to a recent report, the global blockchain devices market generated a revenue of $300 million and is expected to hit $23.5 billion by 2030, advancing at a 48.7% CAGR during the forecast period of 2020-2030.

As the market matures with time, the resultant effect of more cryptocurrency-based services is likely that these businesses will enjoy higher demands with more market participants which will, in turn, will bolster market participation and add more legitimacy to the sector.