Bitcoin’s hashrate drops even further as inefficient miners drop out As Bitcoin’s halving came to an end, the crypto-market was on its toes to notice the impact it made on a host of metrics to make the best call. A few days following the event’s conclusion, there have been changes noticed in the on-chain fundamentals of the Bitcoin network. The drop in hashrate was the most expected result of the block reward halving. However, this drop has escalated over the past couple of days, with the same plunging by over 30%. 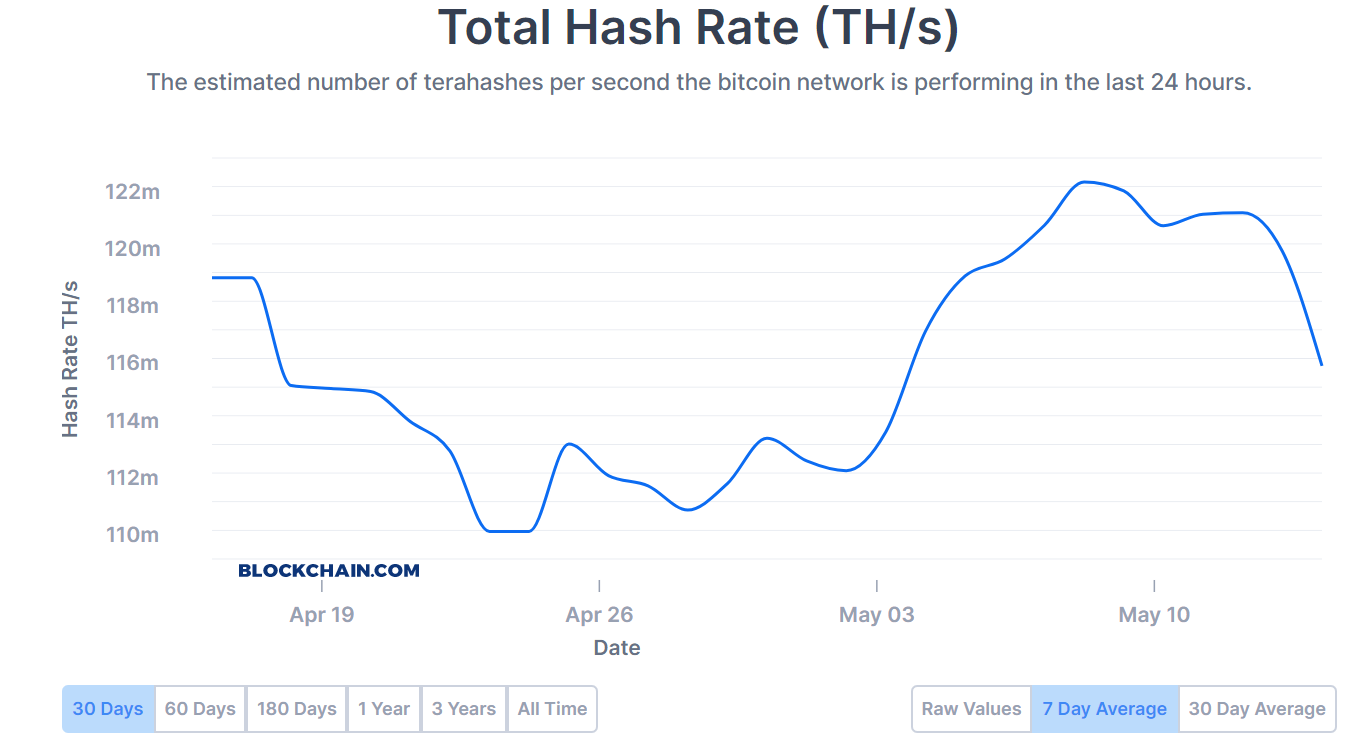 The aforementioned fall in hashrate increased the average time taken for one block generation from 7.5 minutes to over 13 minutes.

At the same time, the mining difficulty has not yet re-adjusted and was noted to be at 16.105 Trillion. The rising mining difficulty, combined with dropping hash rate, suggested that inefficient miners were dropping out of the network. The hash rate may recover in time, but before that, it will replace inefficient operations with efficient miners, noted crypto-data analytics platform – CoinMetrics. 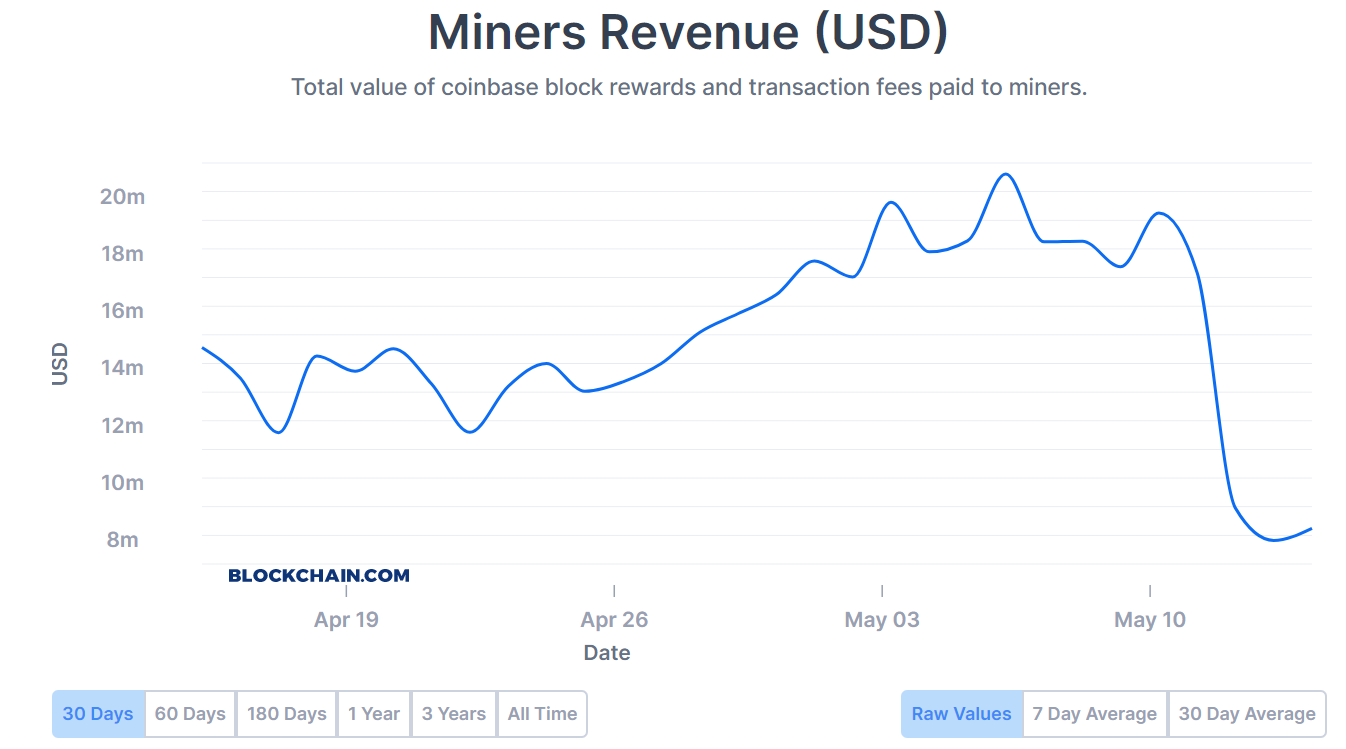 Other impacts of halving were noted on Bitcoin’s inflation rates and its annual issuance. According to data provided by CoinMetrics, BTC inflation experienced its first-ever day with issuance below an annualized rate of 1.5% on 13 May. On the contrary, its annual issuance that was once in line with Ethereum’s over the past year, was noted to be about 1/3rd of ETH, at the time of writing.